After receiving his degrees at the Technical College in Hadamar, Germany, he furthered his career at the Max Planck Institute for Solid State Research in Stuttgart, Germany. During this time, he was consulting on a project (production of glass syringes and precision capillary glass tubes) in the United States.

Klaus joined his father's scientific glassblowing business in 1995 where he was designing and producing scientific apparatus from varied technical glasses. He trained an apprentice and was the team leader for the workshop.

Klaus worked for 12 years as a Master Scientific Glassblower in the second largest research institution in Europe, the Karlsruhe Institute of Technology (KIT), in Karlsruhe, Germany. While working at KIT, Klaus taught apprentices and scientists the basics of scientific glassblowing. During this time, Klaus was also involved in projects at the JRC on Nuclear Safety and Security, laser sealing of radioactive samples in glass containers, and with GLASSOMER in developing three-dimensional printing of transparent fused silica glass.

Klaus has been engaged in his volunteer positions at the American Scientific Glassblowers Society (ASGS) and the German Glassblower Society, Verband Deutscher Glasbläser e.V. (VDG), for over twenty years. 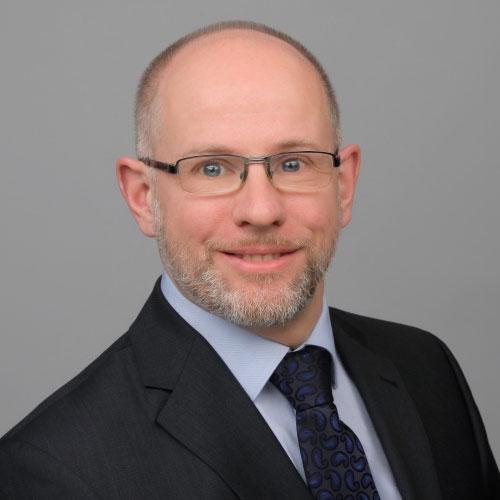