Upon retiring in 2020 after 30 years of service at Salem Community College, Michael D. Burbine was named the first Professor Emeritus by the Board of Trustees. He looks forward to staying strongly connected with the College and continuing to teach. “My heart will never leave this institution,” he said. “There’s another chapter still to be written.”

In 2017, he was awarded the academic rank of professor by the Board of Trustees, becoming only the third faculty member in SCC’s history to achieve this honor.

He has taught a wide range of education, social science, and humanities courses at SCC.

Professor Emeritus Burbine entered the teaching profession in 1972 as a secondary school social studies teacher while he completed graduate studies in history at Villanova University and theology at the Washington Theological Union in Washington, D.C. Upon completing these graduate studies, he worked for an international religious education organization. This afforded him the valuable opportunity to travel extensively throughout the world and develop an understanding and appreciation of a wide variety of world cultures. Later, he also completed a master’s degree in community college administration at Rowan University.

After working his way up the administrative ranks starting in 1990 at Salem Community College, Professor Emeritus Burbine was appointed a full-time faculty member in 2006 and charged with developing an Associate of Arts degree in education. In 2007, he was the first recipient of SCC’s Academic Excellence Award for Teaching, and in 2009 he gained national recognition as the recipient of the Medallion of Excellence from the National Institute for Staff and Organizational Development. In 2012, 2015 and 2016 he was voted “EOF Champion” by SCC’s Educational Opportunity Fund students and in 2014 he was the recipient of the Arlene Kelley Service to Students Award.

Professor Emeritus Burbine enjoys international travel and cooking for family and friends. He is also an avid fan of “Jeopardy.” 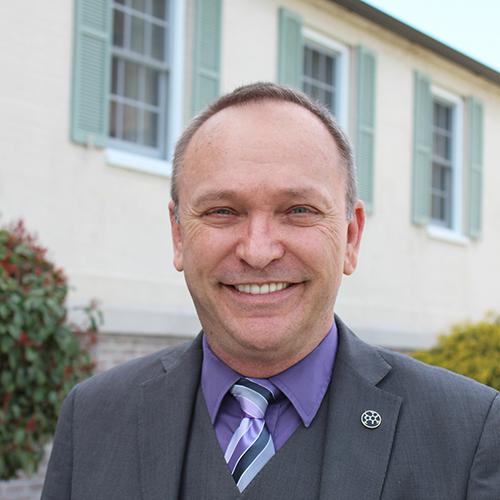